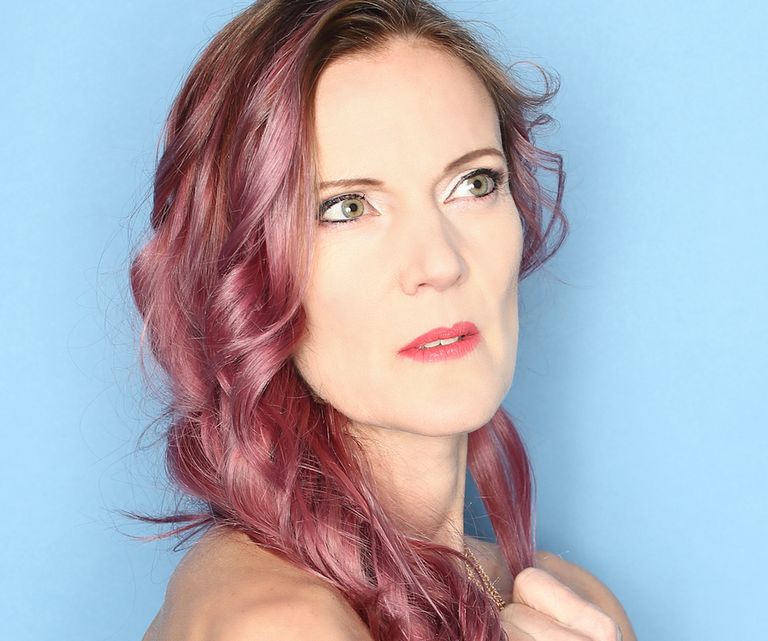 Dutch Vocal Trance diva Elles de Graaf is best known as the unmistakeable voice of some of the biggest classics in the genre's history: The Sound of Goodbye (with Armin van Buuren as Perpetuous Dreamer), Mind of The Wonderful (with Blank & Jones), Show You My World (with Ferry Corsten), Lighthouse (with Bobina) and many others. She has performed her hits all over the globe since the early 2000s, including the Armin Only world tour in 2008.

Signed to Dutch record label – and home of Vocal Trance – Raz Nitzan Music, Elles is still going strong after more than 20 years in the Trance scene with more recent releases like Daydreamer (with Cold Rush), Calm The Night (with Alan Morris), or Everywhere With You (with Mhammed El Alami). Celebrating this storied career, Elles's long-awaited album The Long Run – The Best of was released in 2018.

The Long Run – The Best of

Where would Vocal Trance be without Elles de Graaf? The voice of some of the biggest tracks of all time has certainly left an impression on the scene as she continues to release quality music. Join us as we celebrate this storied career with Elles's The Long Run – The Best of album, released on Raz Nitzan Music in September 2018. 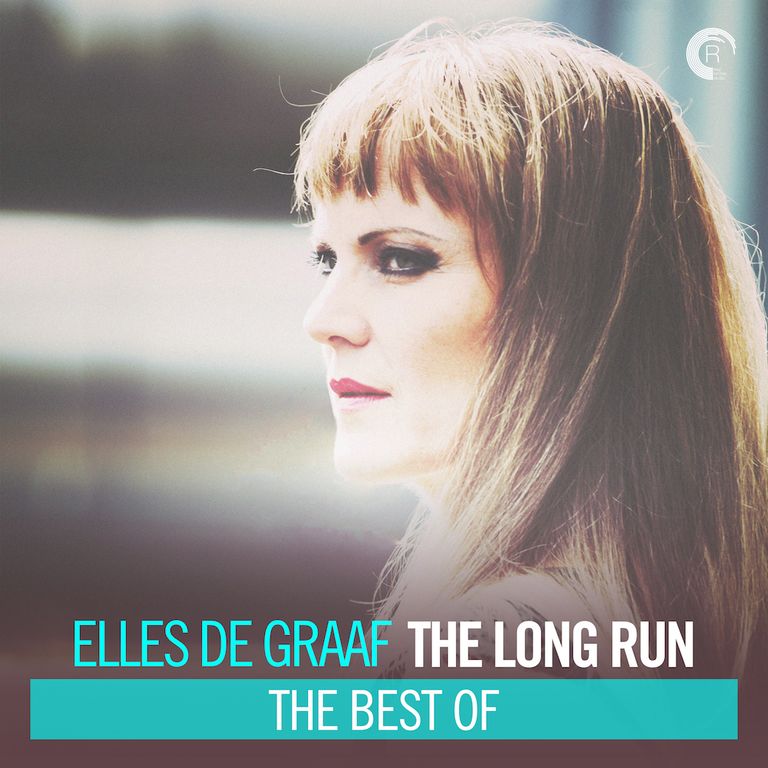 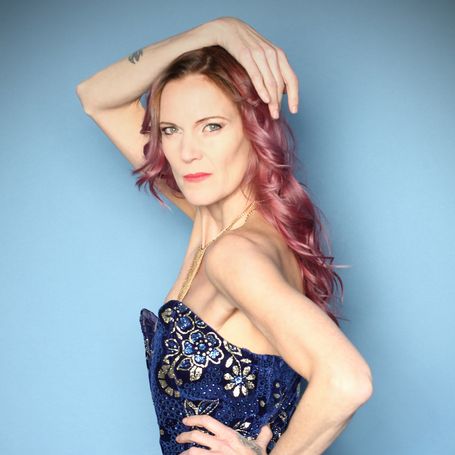 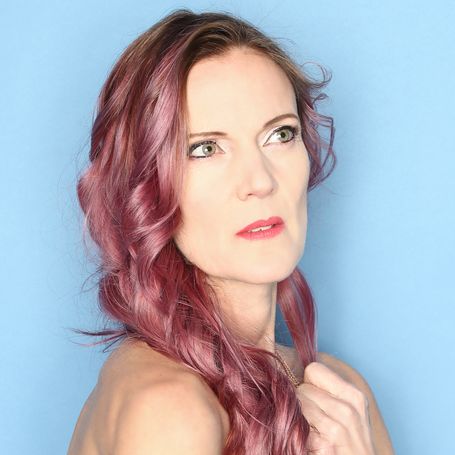 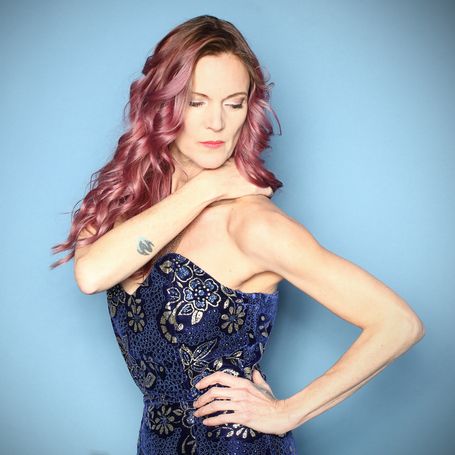 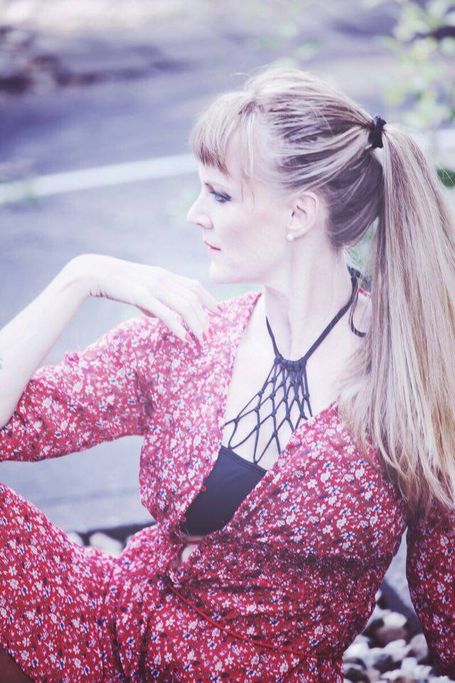 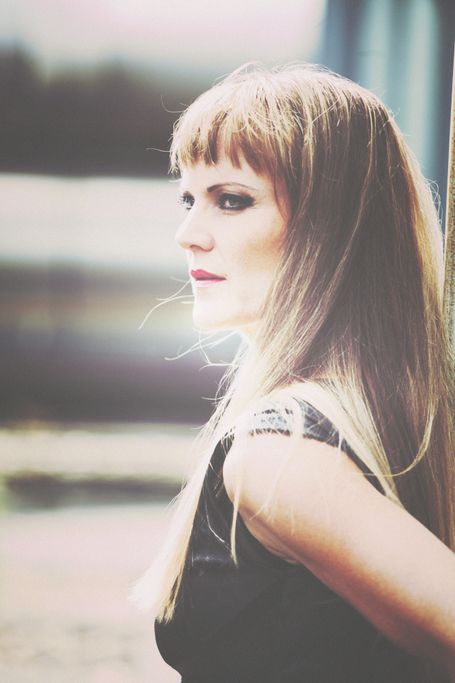 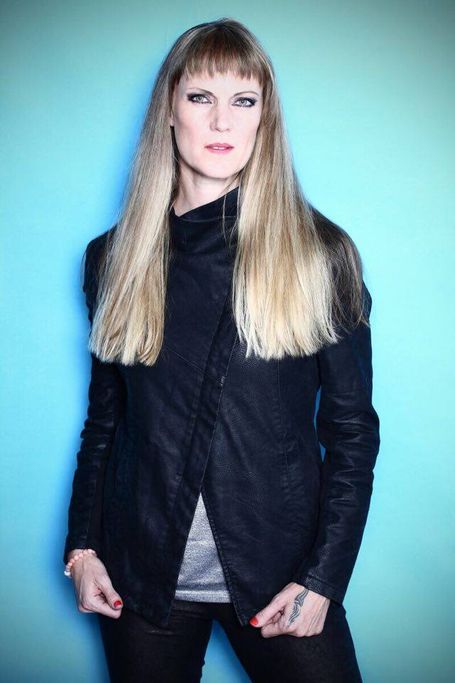 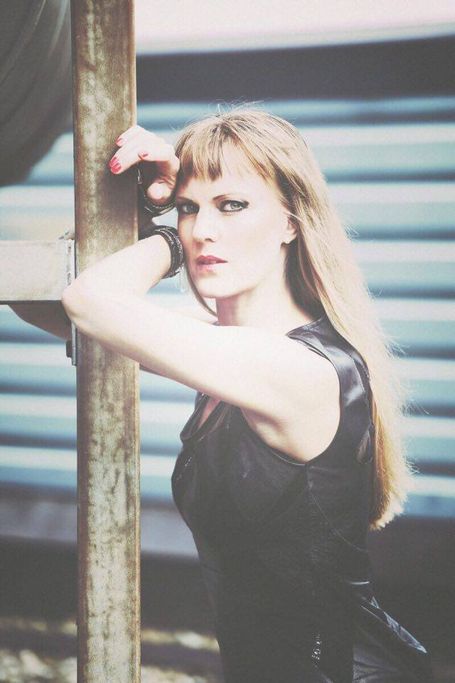 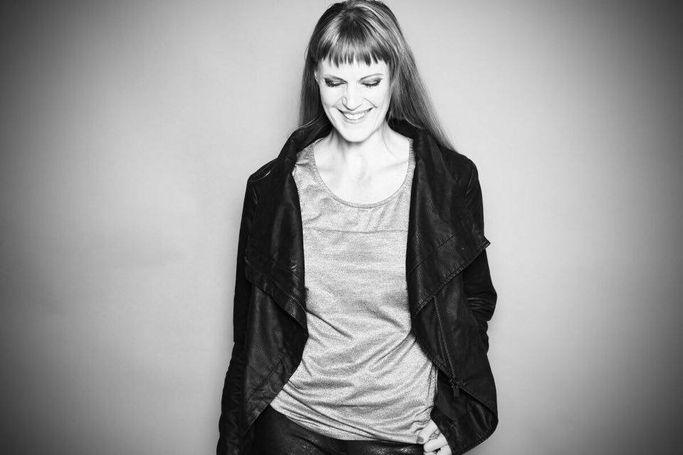 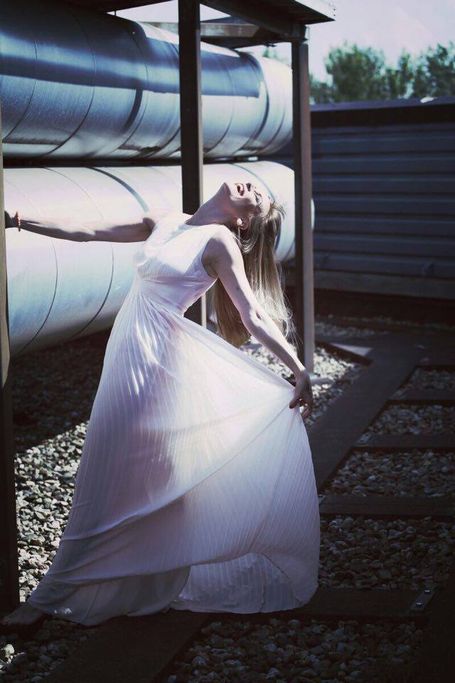